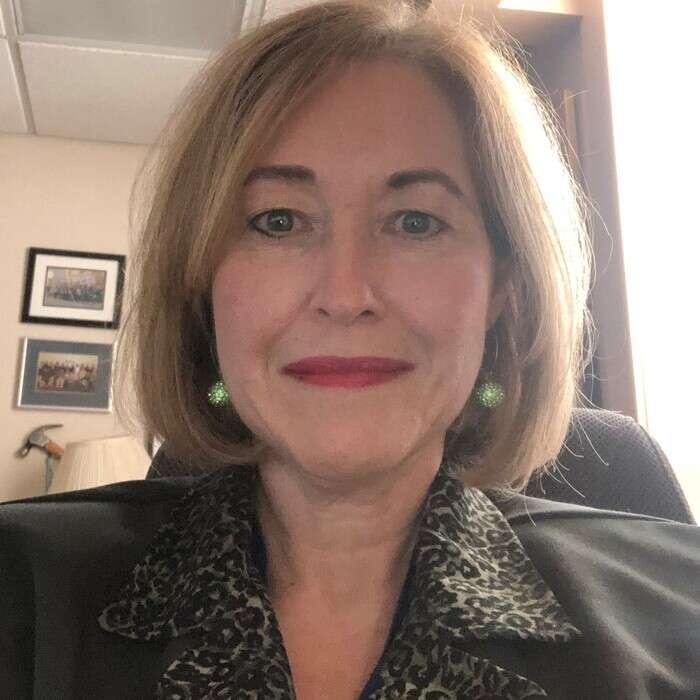 Kim is a registered social worker (BA, BSW, MEd) with the Newfoundland and Labrador College of Social Workers (NLCSW). She is a proud alumni of Memorial University where she graduated with a Bachelor of Arts (1992), Bachelor of Social Work (2002) and a Master of Education (Post-Secondary Education) (2008). She also has a Diploma in Theology and Ministry from Queens College (2021).

Kim has worked with students, faculty and staff at Memorial University in the areas of education, residence life, experiential learning, student life, service-learning, and career development. She has experience in the areas of needs assessment, case management, student orientation, leadership programs, reflection, as well as program development and brings a narrative, strengths based, solution focused and reflective approach to Ruah.

Having lost her brother Brendan to suicide, Kim applies the lens of lived experience and social work knowledge skills and values to support individuals, families, groups and communities who are impacted by suicide loss. Kim is co-founder of the Vigil to Remember those who Died by Suicide and received the Excellence in Leadership Award from ASIST, NL for her leadership in the area of suicide loss.

Kim has developed programs, facilitated groups, and presented on a variety of topics at the local, regional and national level. She created the award winning program Make Midterm Matter which received the AACUSS Award of Excellence (2008) and was Co-Lead of the MUN-Petro Canada Habitat for Humanity Build which received the CCAE Prix d’ Excellence Gold Medal  – Best Community Outreach Program (2009). She is the recipient of the following awards: 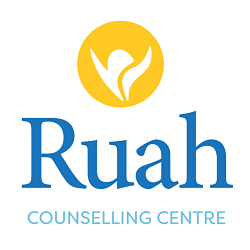